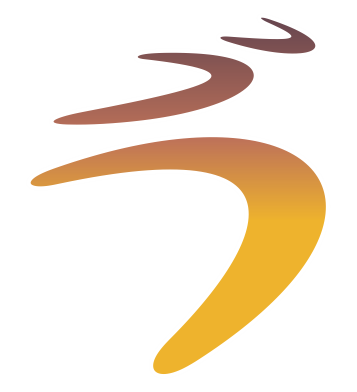 The Glenloth Gold Project is located about 50 km east of the 0.5 MOz Tunkillia Gold deposit. The project is comprised of two tenements covering a total of 106 square kilometres.

The Glenloth Goldfield was found with the discovery of alluvial gold in 1893, and established in 1901 when auriferous reefs were identified.  Between 1901 and 1955, approximately 9800 oz (315 kg) of gold was produced from 14,620 t of ore, at an average grade of 21.6 g/t2.  The Fabian 3, Royal Tiger (excised from tenure) and the Glen Markie and Jay-Jay mines were considered the largest historical producers.  Since 1955, gold production has been small and sporadic.

Horseshoe Metals considers the acquisition of the tenure as a value-based entry into a controlling position of a very prospective area; that previous exploration of the field is piecemeal and inadequate; and that larger, high grade gold deposits could be uncovered by systematic exploration and a more considered approach to drilling. We are currently compiling historical data for the area and the company intends to release a more comprehensive update of the geology and mineralisation at Glenloth in the near term.